Episode 1: Pilot Error
On her first day as manager at Cinema Six, Rebecca meets the eccentric owner, Darvis and is introduced to the gang: Andrew, Jordan, Sunny, Isobel and Frank. Shortly into her first night, her angry ex-employers at MegaFilmPlex decide to get revenge upon her and ruin the reputation of Cinema Six by programming a video game to display racy images. However, George, the evil goose who terrorizes people outside the theatre, has his own plans for revenge. 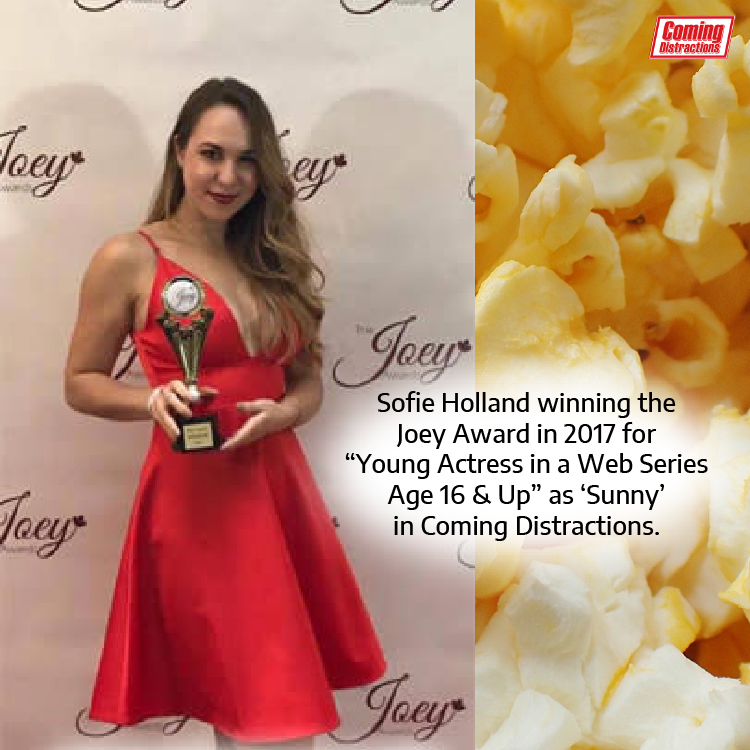 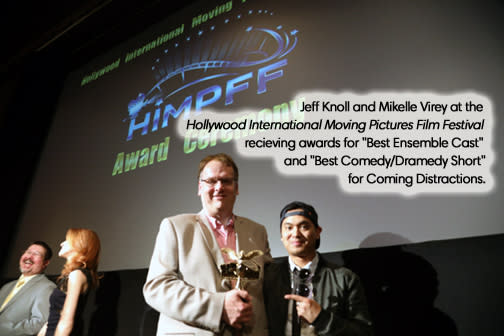